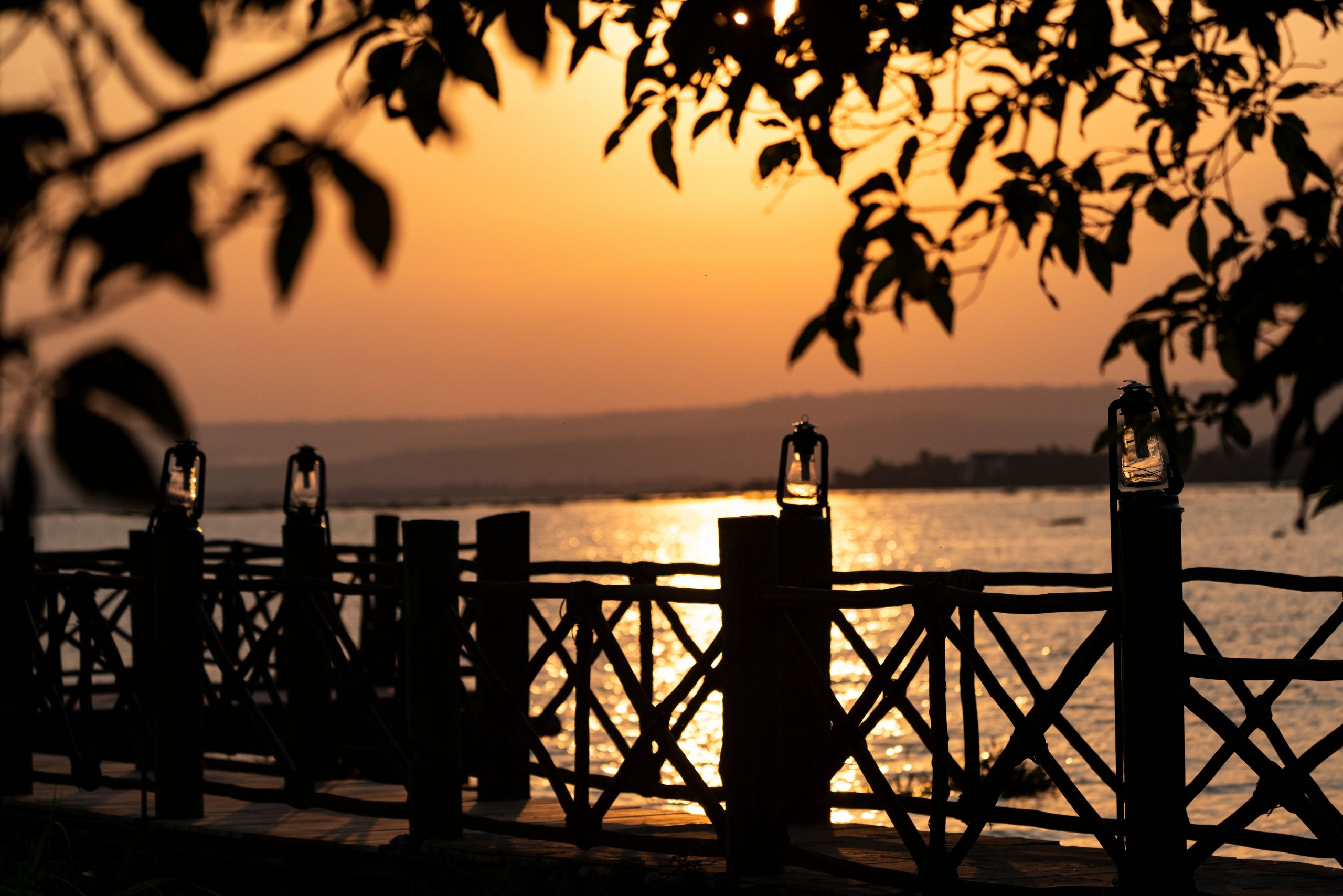 The Umoja Journey is an adventure with purpose that will remain with you for the rest of your life. After you say ‘yes’ to this challenge, the most difficult part of the process will be over, and the fun and excitement can begin. The Umoja Journey is a guided trip across Africa. The tour takes you on an adventure through Kenya, Zambia, Zimbabwe, and South Africa and highlights the work of International Needs.

To give a glimpse into the development projects in Kenya and Zambia, to provide funding for the projects guests will be visiting, and to invite you to share your expertise and insight with our development partners.

The cost of the journey is $20,000 per person (+$5,000 for the optional add on trip), some of which may be processed as a charitable donation toward the work of International Needs, if your country of residence permits deductions of this nature. Your donation will cover all travel costs of the trip, as well as funding for the development projects.

UMOJA AT A GLANCE

This itinerary provides the day-to-day details so you know what to expect, including maps, flights, travel plans, accommodations, activities, and projects. Please note that this itinerary is subject to changes based on preferences of joining members.

Guests will fly from Moncton to Montreal, Montreal to London Heathrow, then London to Nairobi. Exact details TBD.

Guests will rest for the evening before a taking a charter flight into the Maasai Mara the following day.

The accommodations will be at Richard Branson's Mahali Mzuri, a tented camp that perfectly combines tradition with luxury. The camp is renowned for offering guests authentic safari experiences, warm hospitality, and fine dining.

The team will spend the next 4 days on safaris to see some of the most spectacular wildlife Africa has to offer. Guests may get the chance to witness the Great Migration of wildebeest moving into the Maasai Mara from the Serengeti, which occurs between June and September each year. The lack of rain at this time of year also means that the bush is thinning, making it easier to see the wildlife. Guests will also have the option of heading off in a hot air balloon for a bird's eye view of the reserve.

Guests will spend the day in Kawangware visiting RHYCO in order to see the new Safe House Compound, as well as get the chance to meet the children that the RHYCO team works tirelessly to support.

Guests will fly from Nairobi to Lusaka to Solwezi. Exact details TBD.

Accommodations will be the Royal Solwezi Hotel.

The team will spend the next 2 days visiting the ZACTS projects run by International Needs Zambia.

The ZACTS School for Orphans and Vulnerable Children opened in Solwezi in 2012, and with the help of donors, it has grown to include 9 classrooms and 650 students, ensuring that vulnerable children in the community are granted access to basic human rights.

Guests will fly from Solwezi to Lusaka, then onto Livingstone. Exact details TBD.

Guests will stay at the spectacular Royal Livingstone Hotel. Located in Mosi-oa-Tunya National Park, the hotel overlooks the Zambezi River and has direct access to Victoria Falls.

Those looking for an adventure can enjoy the Victoria Falls Walk, the Livingstone Island & Devil’s Pool, a Rhino Walk and Lion Research Safari, or a game drive through the park. For a more relaxing day, the team can also enjoy a sunset cruise, dinner under the monkey tree, or spend the evening in the hotel’s world-class spa.

Guests will make a short drive over the border into Zimbabwe.

The team will transfer over the border to enjoy a tour of the Zimbabwean side of Victoria Falls, with the option of taking a helicopter ride over the falls.

Guests will either head for the airport for flights home, or carry on in the journey with Rovos Rail.

Guests will spend the next 3 nights on Rovos Rail, one of the most luxurious trains in the world that travels from Victoria Falls to Pretoria.

Rovos Rail’s unique train safaris through the heart of Africa combine some of the most magnificent scenery with the glamour and excitement of the golden age of rail travel. Since its establishment in 1989, Rovos Rail has earned an international reputation for its truly world-class travel experiences.

The first stop on the train will be Hwange National Park for a game drive. Hwange is one of the world’s last great elephant sanctuaries, and is the largest natural reserve in Zimbabwe.

The train will then travel between Dete and Gwaai along one of the world’s longest stretches of straight railway line and pass the city of Bulawayo. On the final day, the train will travel south and cross the Tropic of Capricorn, then travel through Warmbaths and Nylstroom.

The team will arrive at the journey’s end in Pretoria, then fly into Cape Town. From there, guests will drive to Stellenbosch. Exact details TBD.

Guests will spend the next 2 nights at the Delaire Graff Estate, a beautiful luxury hotel in Stellenbosch.

Guests will head out with Stellenbosch Wine Tours to learn about and enjoy some South African Wine. This full day wine tour will allow the team to see amazing views, to enjoy world class cuisine and wine, and to learn about the wine industry and wine making process.

Guests will drive from Stellenbosch to Cape Town, stopping on the way at Cape Point and Boulder's Beach.

Guests will spend the next 2 nights at a Glen Beach Villa. The villa is situated near Glen and Camps Bay beach with beautiful, uninterrupted sea and mountain views, restaurants and shops.

After settling in, the team will head down to the Victoria & Alfred Waterfront, one of South Africa’s most visited destinations. Cape Point shipwrecks, penguin covered beaches, tidal pools, hiking trails and unique flora and fauna ensure that visitors can spend hours exploring the surroundings before viewing one of the most magnificent views in the world.

After enjoying a last breakfast in Cape Town, the team will head back to the airport to catch flights back home. Exact details TBD.

Sadly, the 2022 Africa Umoja Journey must come to an end, but we hope guests will cherish this trip for the rest of their lives and join us on many more!