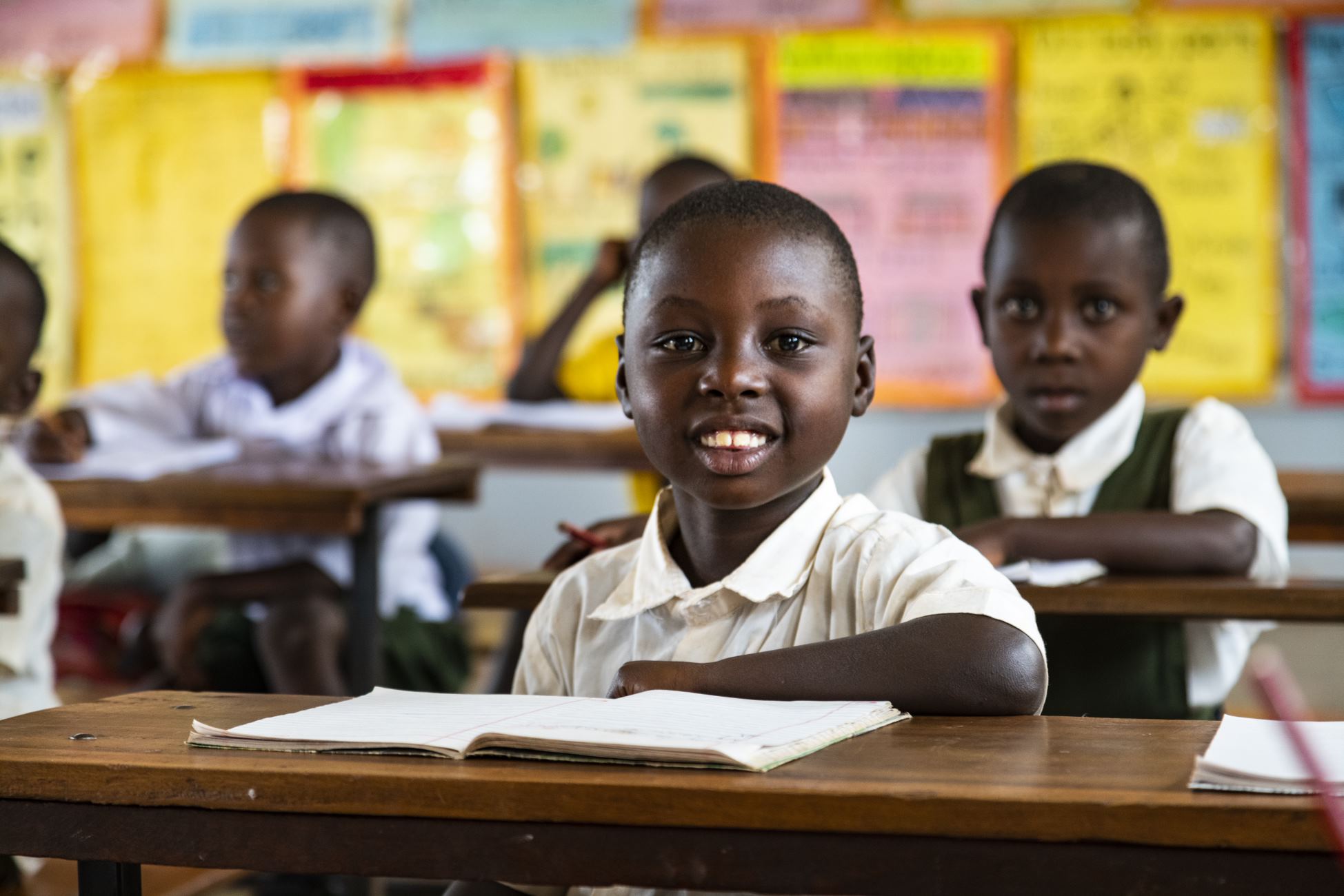 Uganda is a landlocked country bordered by Kenya, South Sudan, the DR Congo, Rwanda, and Tanzania. Uganda has transformed itself from a country with a troubled past to one of relative political and economic stability. The country is also a pioneer in the liberalization of the media in Africa.

Despite this, Uganda is one of the poorest nations in the world. 38% live below the international poverty line on less than $1.25 a day. Poverty remains deep-rooted in the country’s rural areas, which are home to more than 85% of Ugandans. The country has also had to contend with a brutal 20-year insurgency in the north, led by the Lord’s Resistance Army.

Sponsor a child in Uganda to go to school

International Needs Canada is a charitable Christian organization with a global network of 34 partner countries. Our approach to development relies on the empowerment of indigenous leaders to bring about change in their local communities. We focus primarily on the empowerment of vulnerable children through education, health and wellness, character development, and skills training.